Light is older than Love * 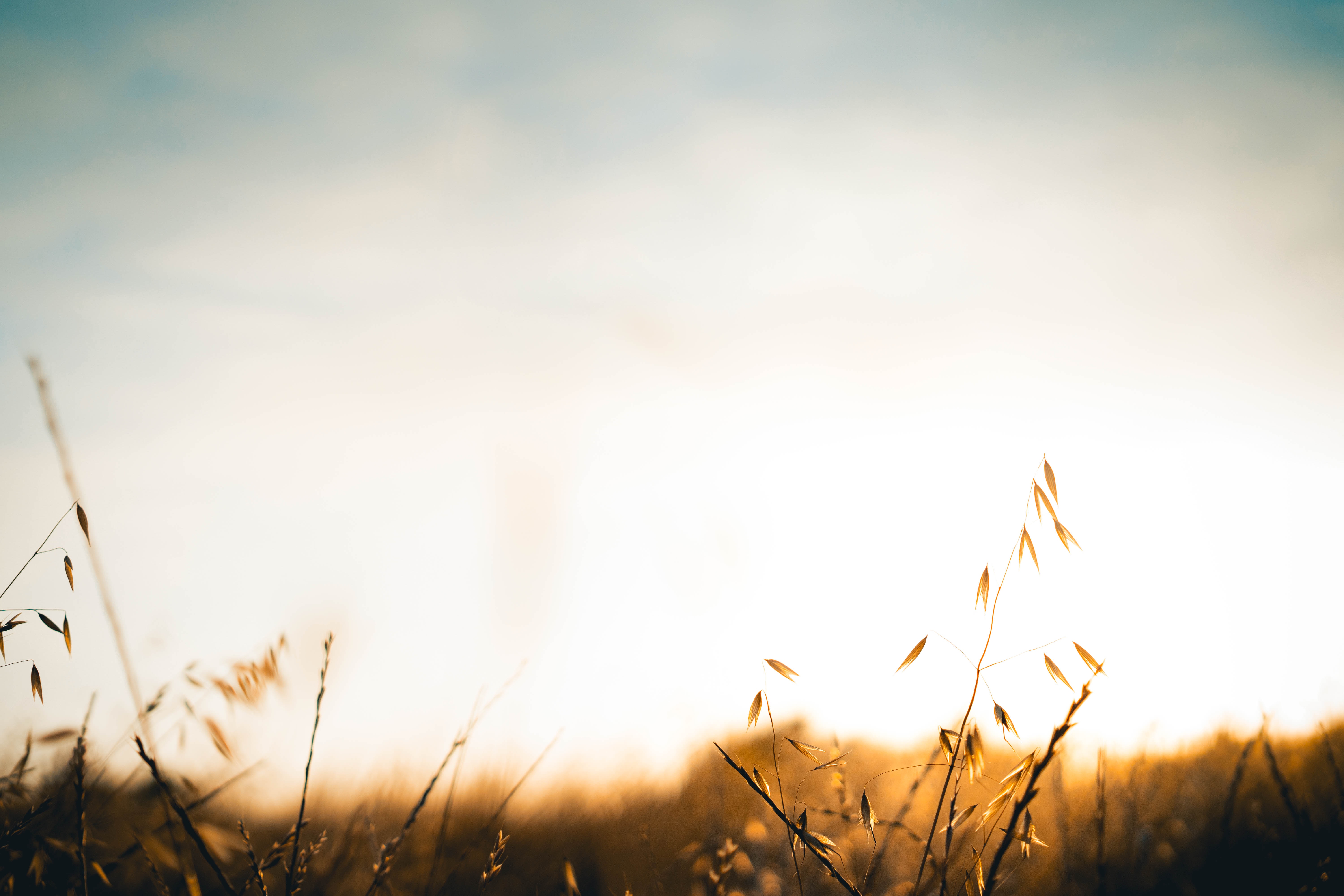 Light, as a fundamental element for the vision mechanism, is essential in the characterization of an environment. But beyond the simple question of seeing what surrounds us, the characteristics of light in a given environment have the ability to trigger physical, biological and psychological responses in human beings.

Light has the ability to affect the perception of a space and, therefore, the experience lived in it. Although, in a given space, nothing changes but the light, the sensations transmitted by it can be totally different: a festive environment can become one of introspection and relaxation; a comfortable environment can become, in turn, intimidating: hence the importance of Lighting Design.

In Architecture, or Interior Design, the study of light is an essential factor. Light ranks, leads to attention, reveals space and reveals its characteristics. Depending on certain light factors, such as color temperature, intensity or height of the light source to which we are exposed, our circadian rhythm undergoes changes that influence sleep and metabolism. And if we want to be active in our workplace, we look for calm and tranquility at bedtime.

If until a few generations ago, daily life was governed by the cycles of day and night – light and dark -, contemporary life – since the Industrial Revolution -, with the advent of artificial light, changed routines, exposing us for several hours in artificial light. It is, therefore, of great importance to pay attention to the study of light – natural and artificial – integrated into the design of spaces.

One of the best ways to exemplify your influence is through film. Light is one of the key elements used to define and communicate the atmosphere of a film: and how we live if not in real life scenarios.

It was at the beginning of the last century that artificial lighting began to play a fundamental role in cinema, essentially in Europe, with Expressionism, Impressionism and Poetic Realism. Originating in the groups Der Blaue Reiter and Die Brucke, Expressionism has marked cinema to this day. One of the masterpieces of that time was the well-known Nosferatu by Murnau (1922): still without the use of color, relying only on contrasts of light and shadow, scenes of suspense and tension were perfectly transmitted. 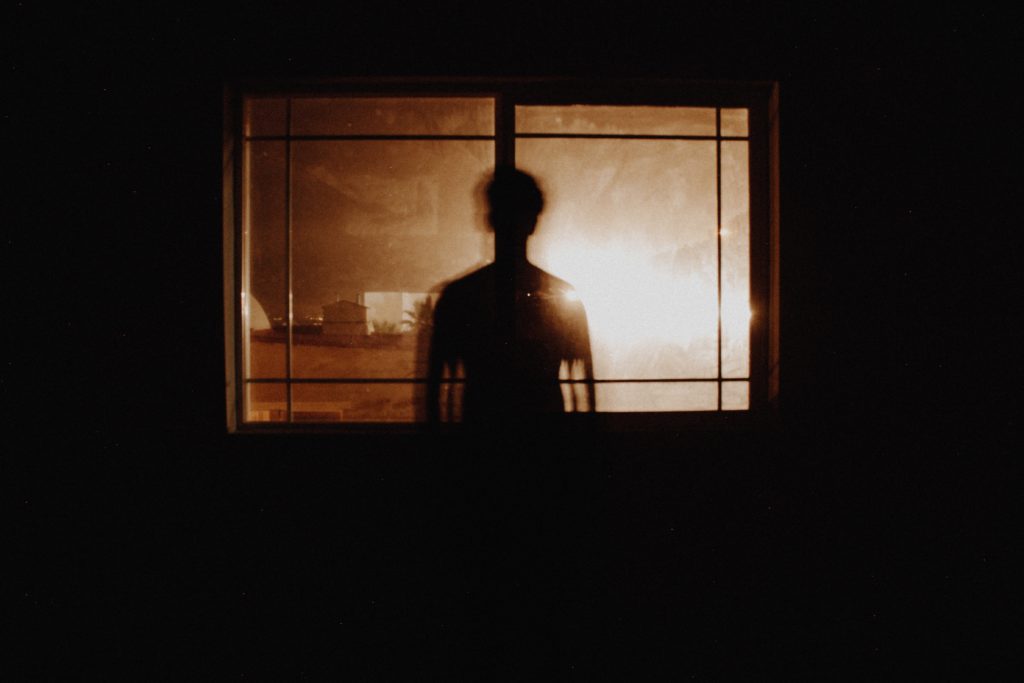 On the other hand, in Hitchcock’s film Rear Window (1954), the creation of low-light sets was essential to maintain the suspenseful atmosphere of the scenes, to enhance the seductive side of actress Grace Kelly (who gave life to Lisa Fremont) and even how – spoiler alert – the protagonist defends herself from his attacker through a sequence of flash light from his camera, causing glare.

It’s from the knowledge of the result of light in a given space (scenic or everyday), and the knowledge of how that same light would be interpreted, that the lighting designer works, thus creating the desired environments, in an exercise in the application of techniques and scientific knowledge, defined and measurable, in order to create the environment with the desired stimuli. The designer uses calculation techniques in order to predict the behavior of light (intensity, reflectivity, color…) in a given space, studies the characteristics of light sources, defines the position, orientation and height of each light source – in integration positions with the other elements of the building – in order to obtain the desired result: the enhancement of architecture, spaces and environments integrated in it. This constant journey between the two sides, the rational and the emotional, seeks the ideal: a space valued and enhanced by light. 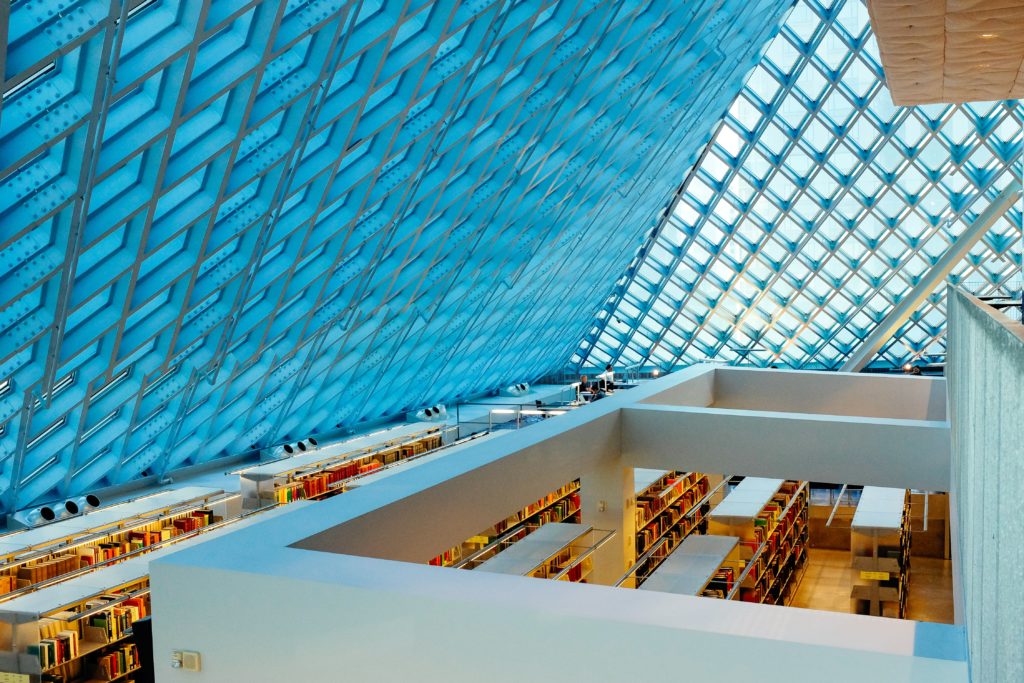 Light has this duality: it finds a perfectly defined scientific definition that can be controlled and quantified, but it is also understood in a subconscious way, stimulating and influencing the quality of human experience in its illuminated environments.

“Psychological experiences (…) conclude that 87% of human perceptions are perceived through our eyes (…). Therefore, the deliberate and accidental action of light in the creation of visual perception determines seven-eighths of the total impact of the architectural and decorative work.” – Richard Kelly in “Light as an integral part of architecture”

note:
*Title of the book by Ricardo M. Salmón 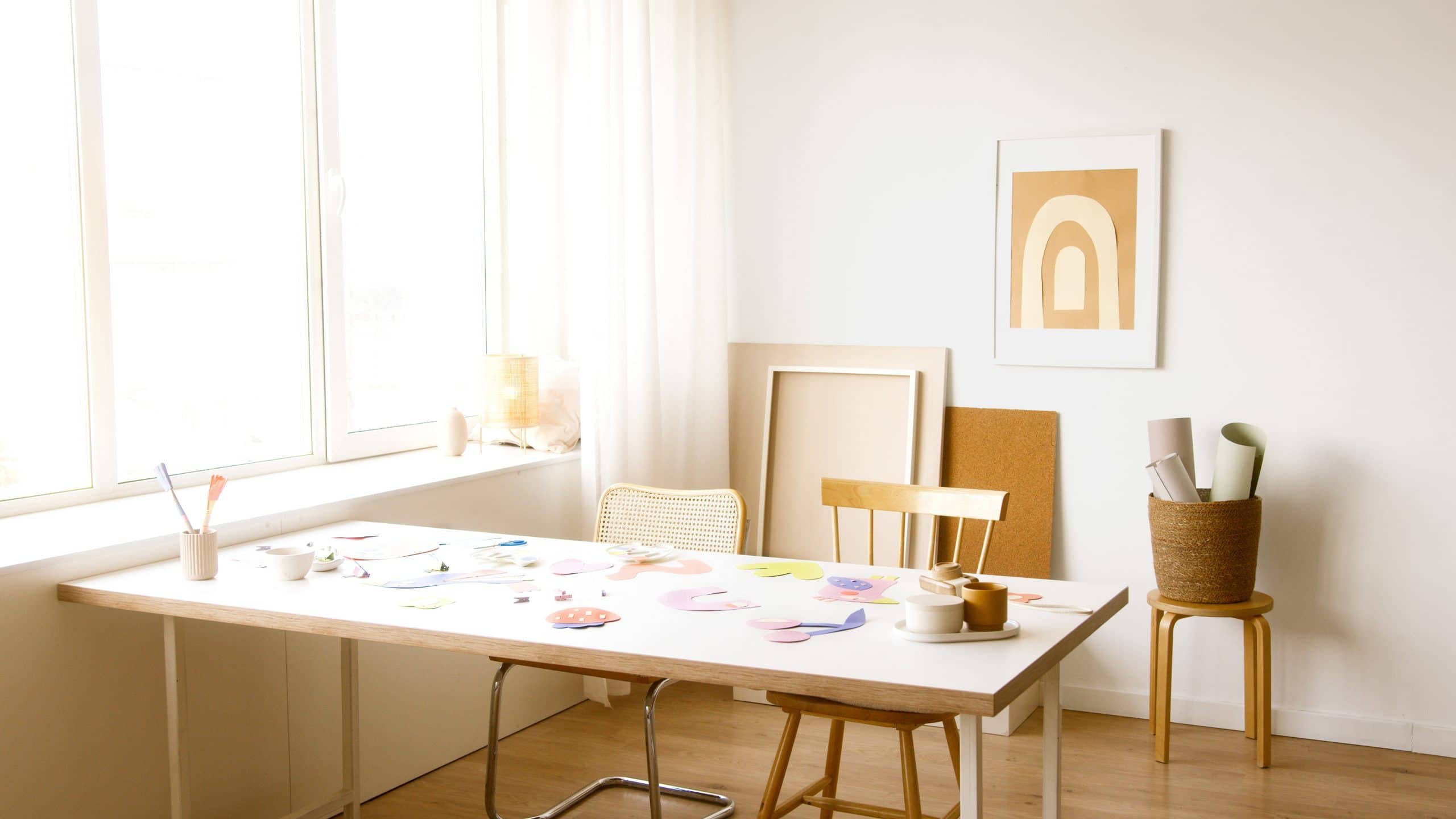 Monochromatic environments have been gaining space in interior decoration in recent years and, in 2022, will be one of the greatest trends. 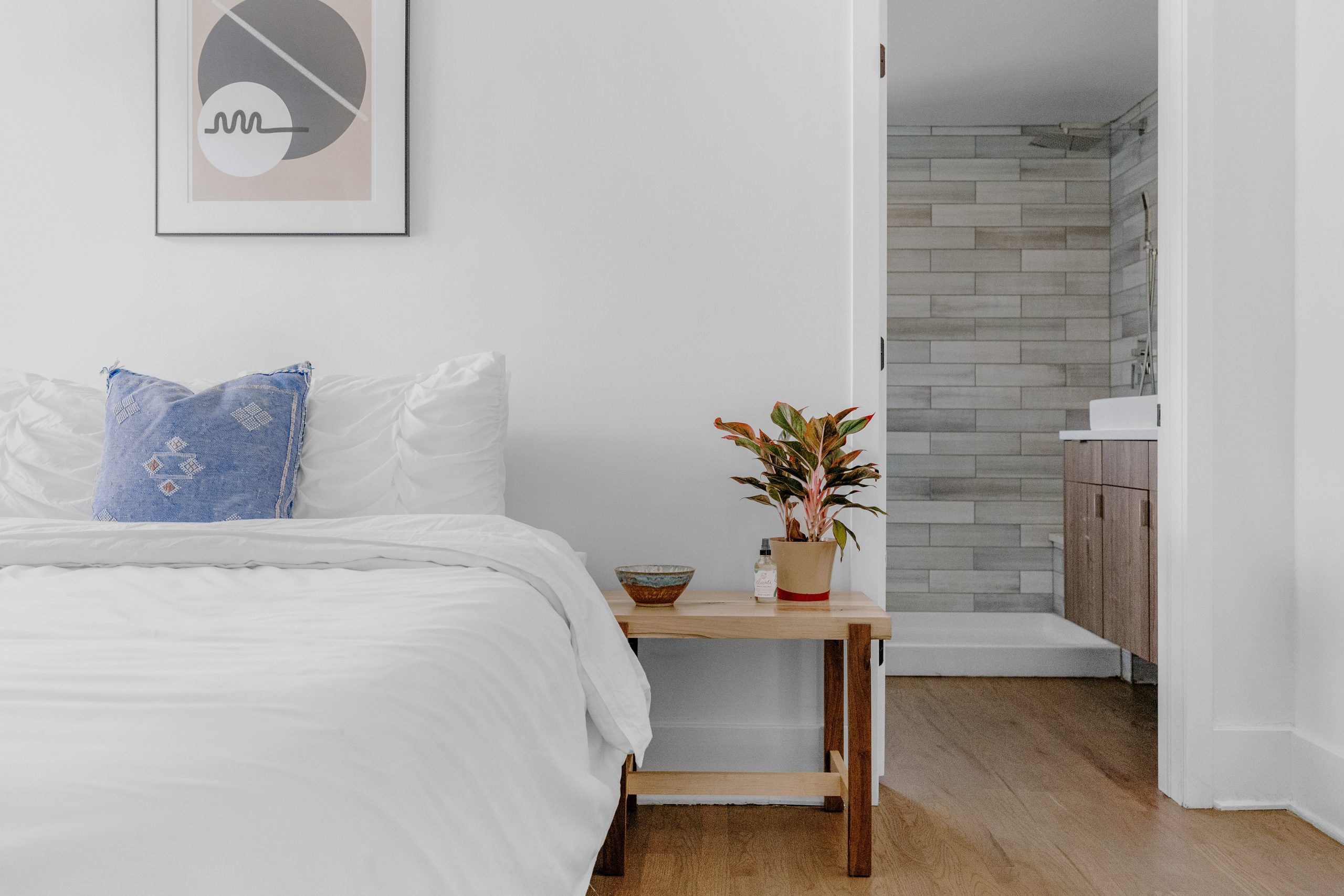 Our perception of space, environment, color and dimension is closely linked to the light placed in each location.
Therefore, we spend a lot of time selecting the type of lighting we want in each room in the house. 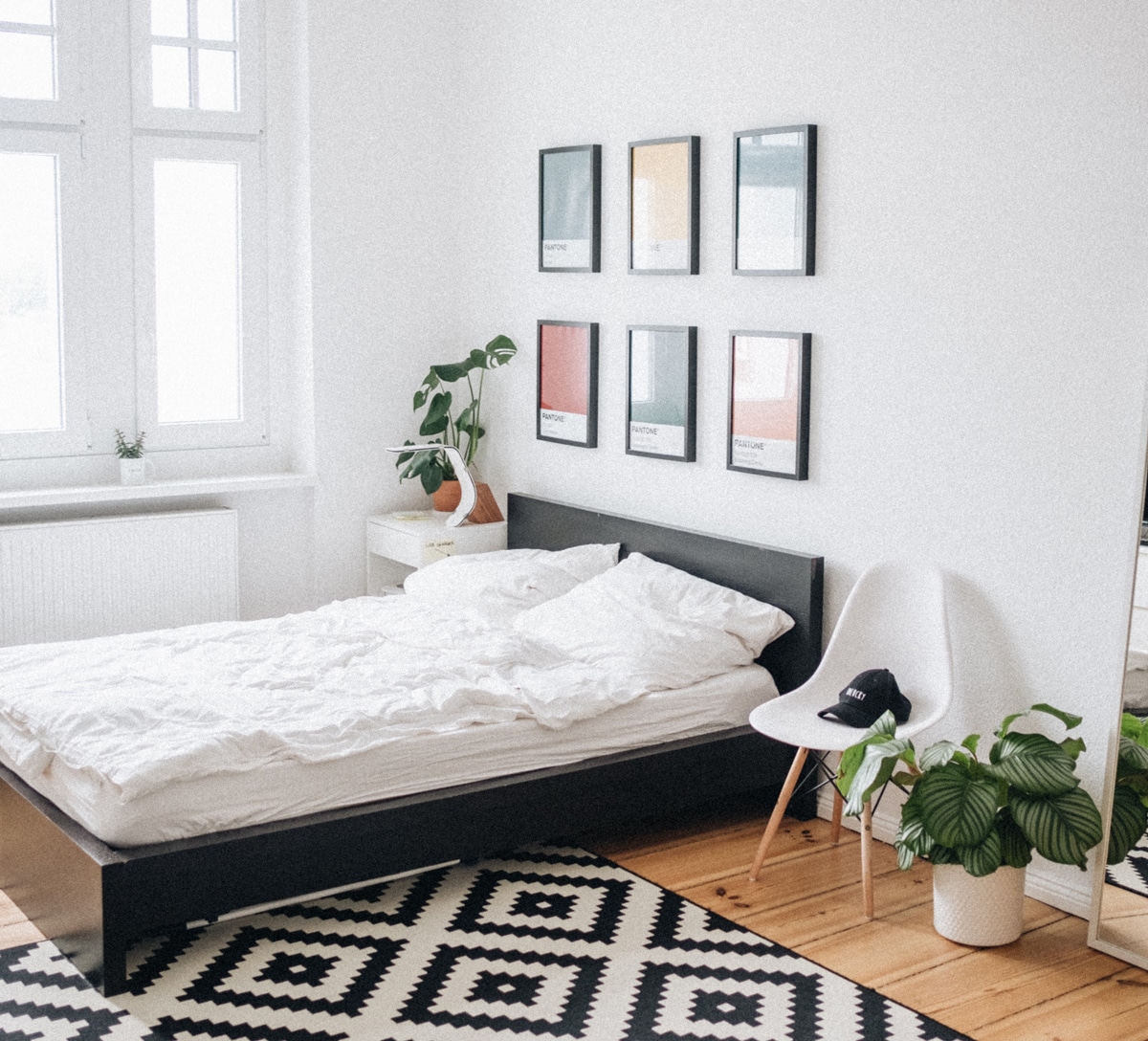 The Scandinavian decor, although based on minimalism, is characterized by comfort. This style of decoration combines neutral tones and cozy fabrics in the same space. 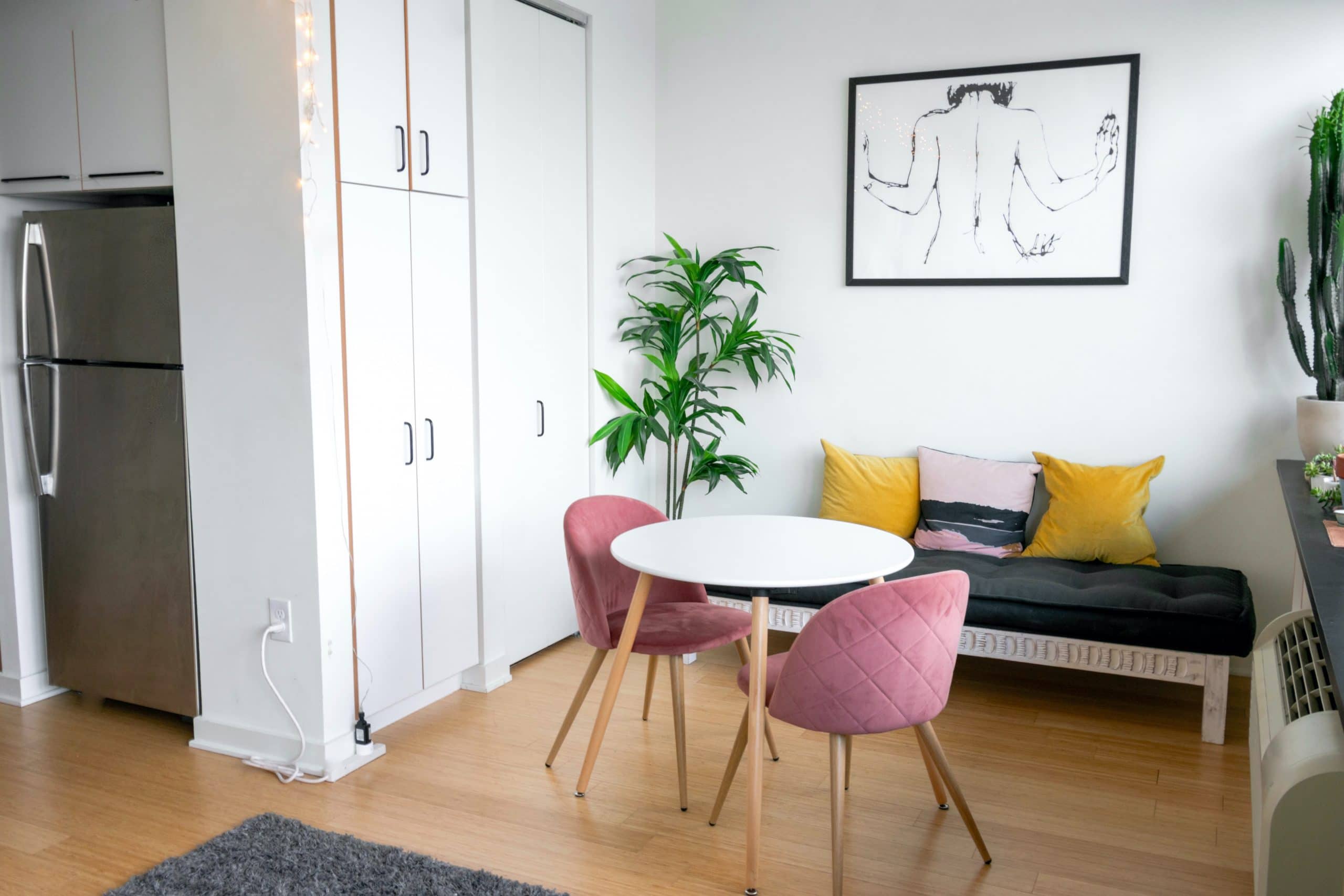 When it comes to small apartments, the goal will always be to do more with less. When we have limited space, it is important to plan how we will occupy that space in order to make the most efficient use of it. 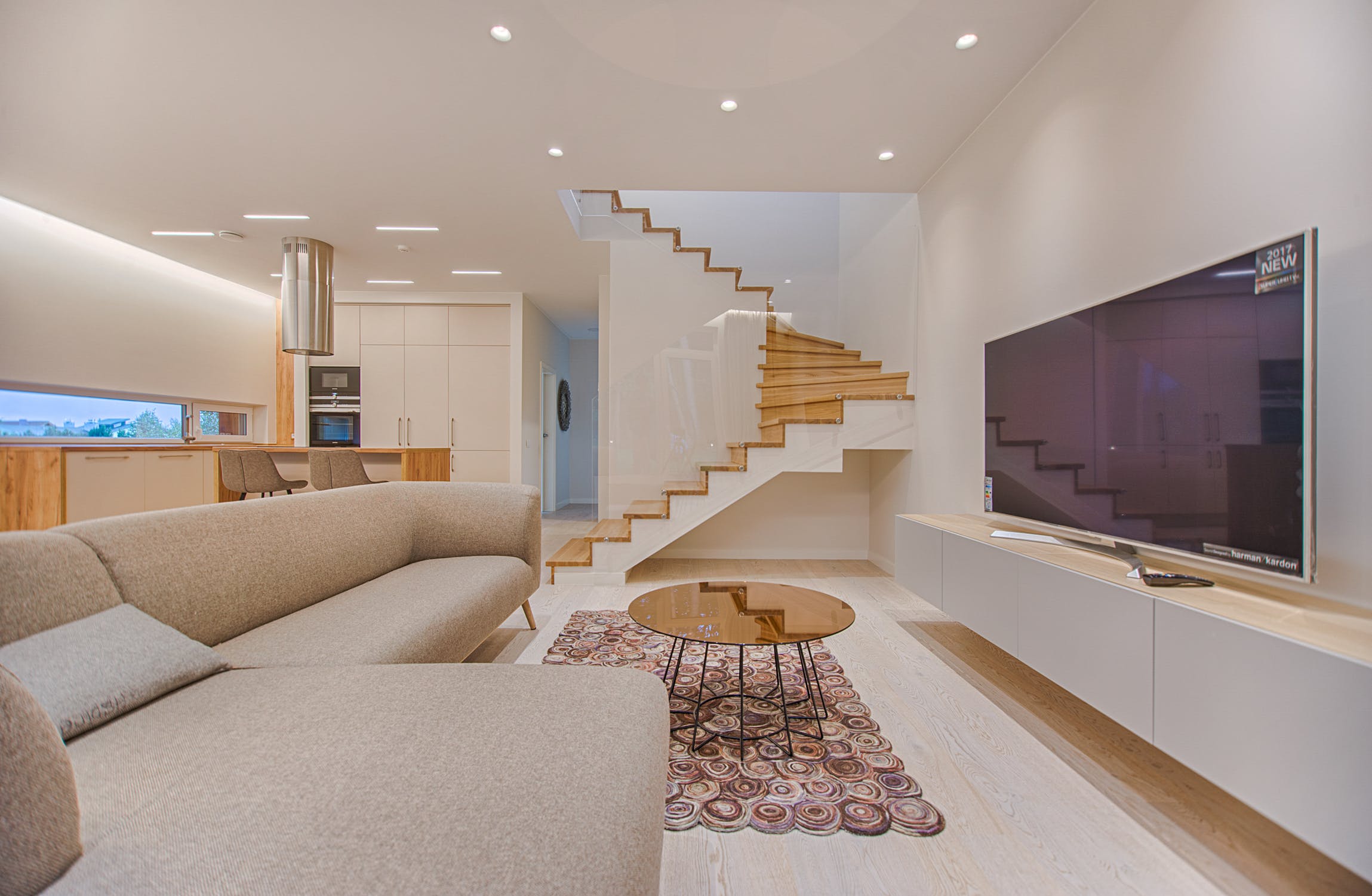 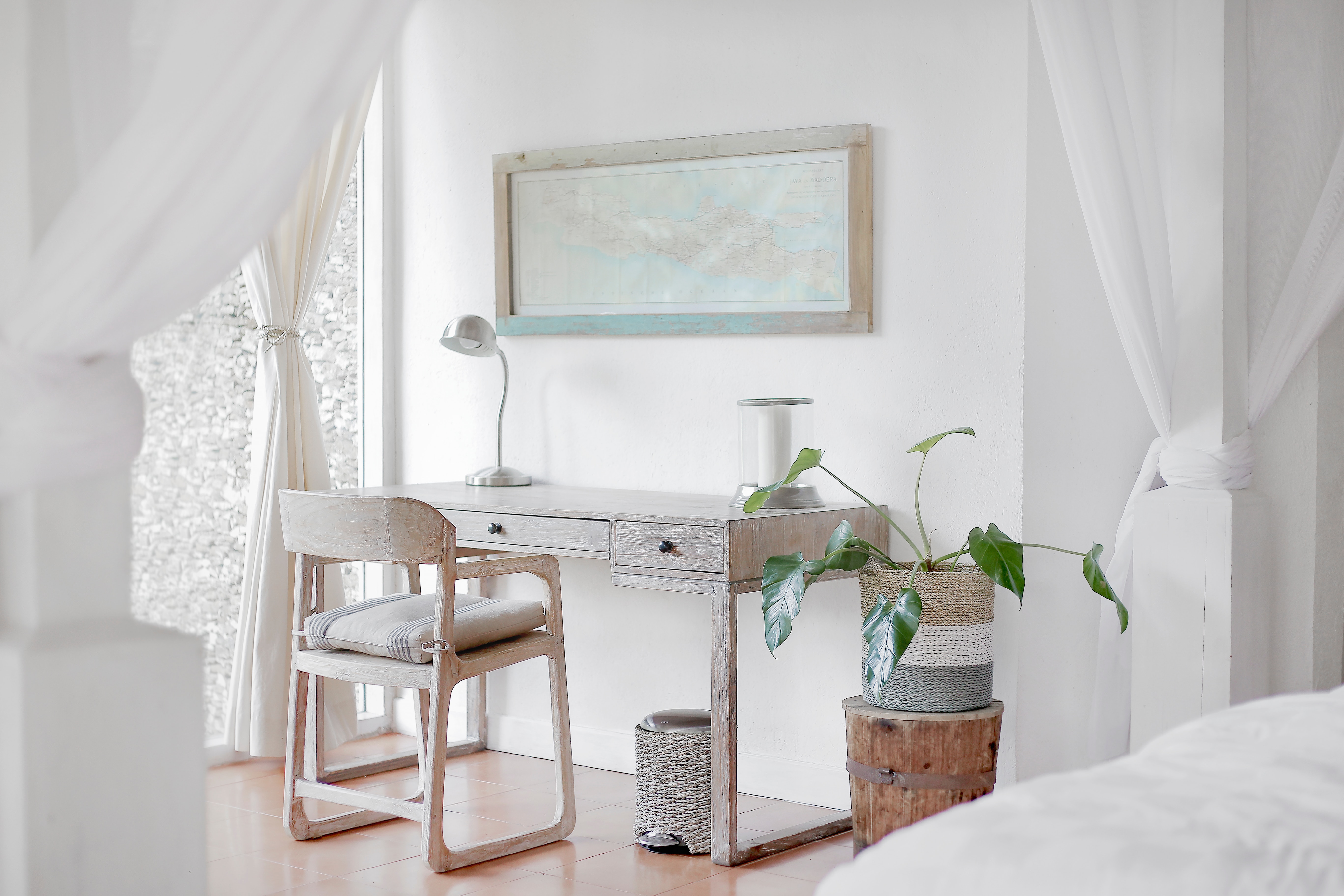 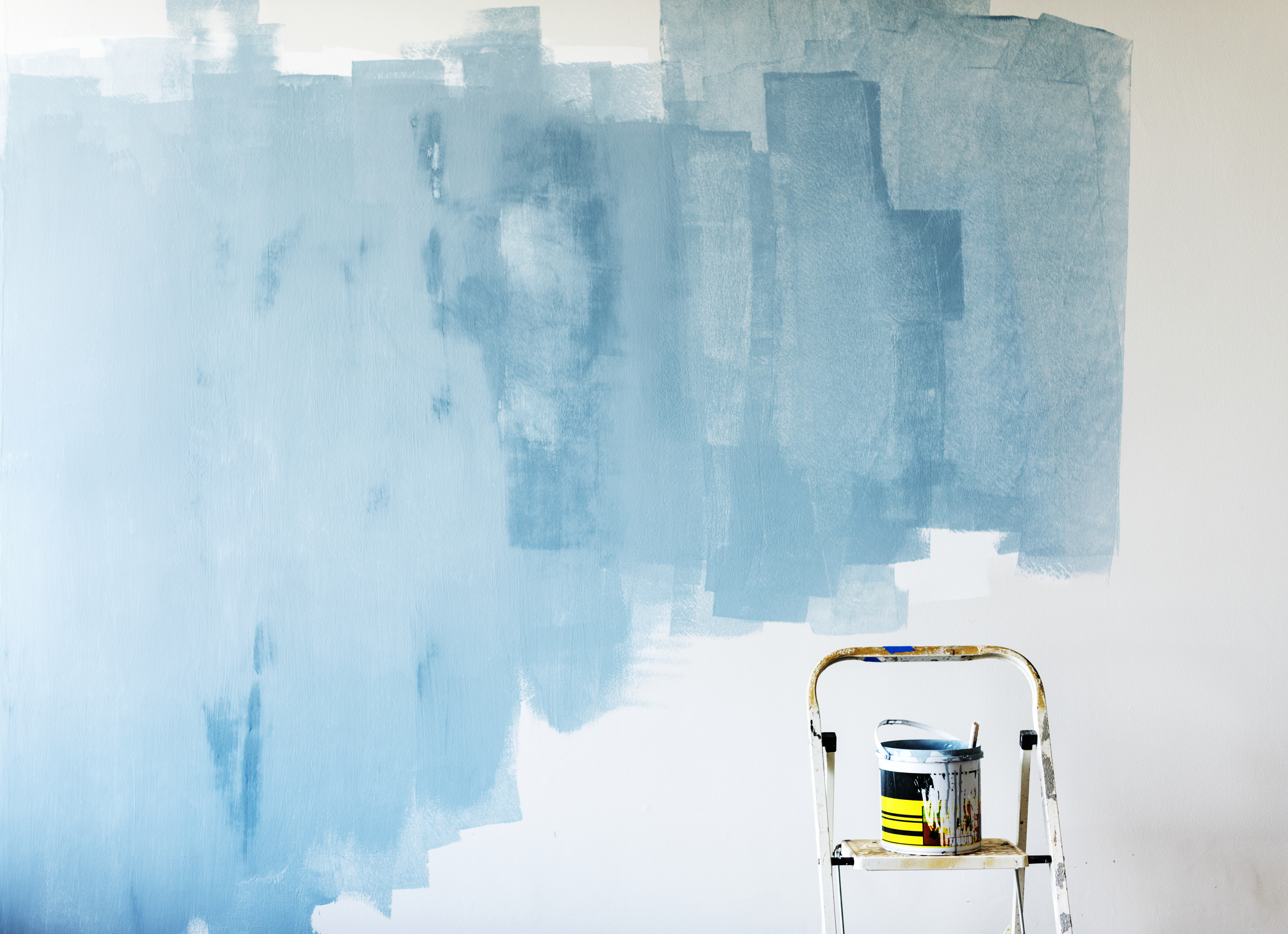 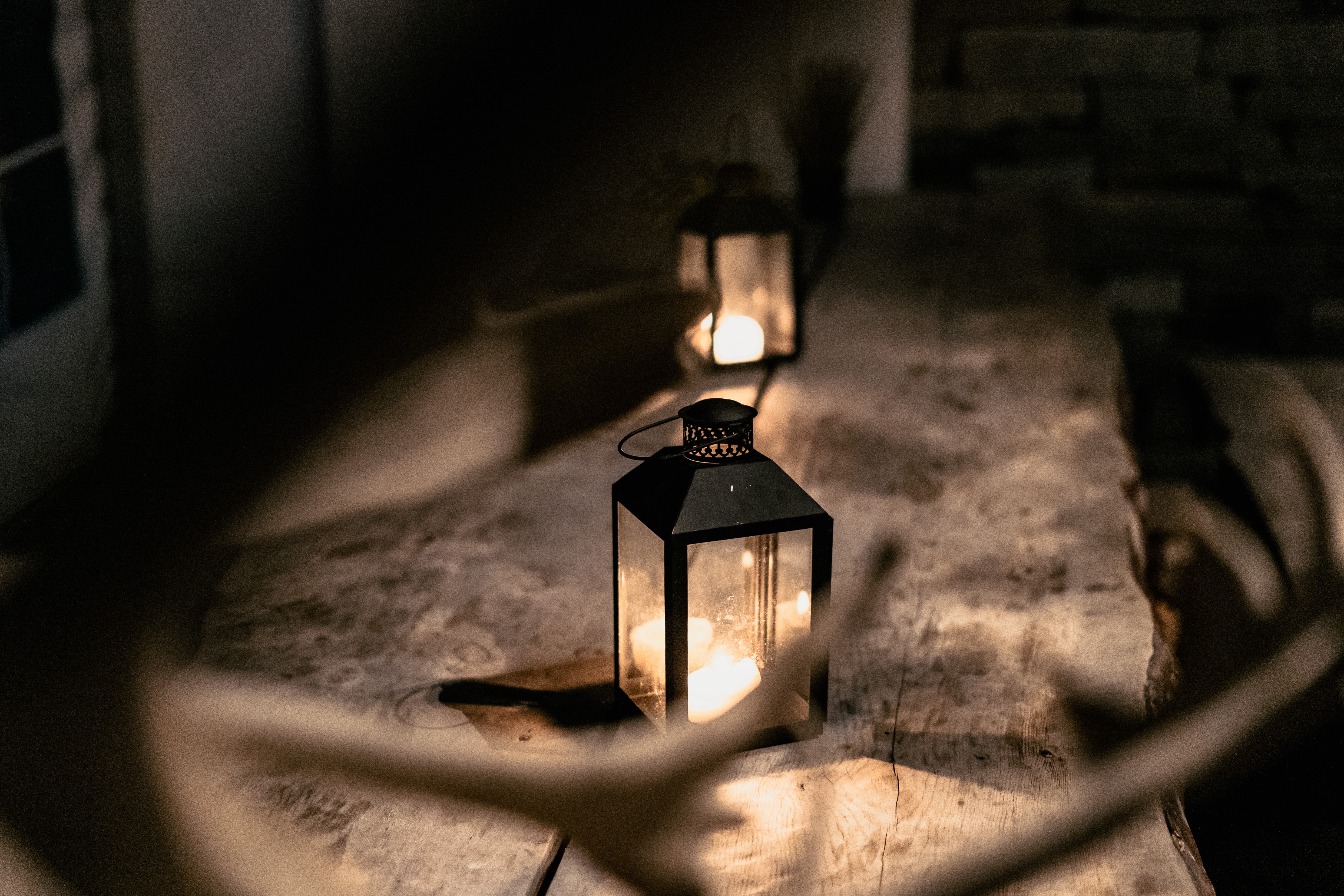 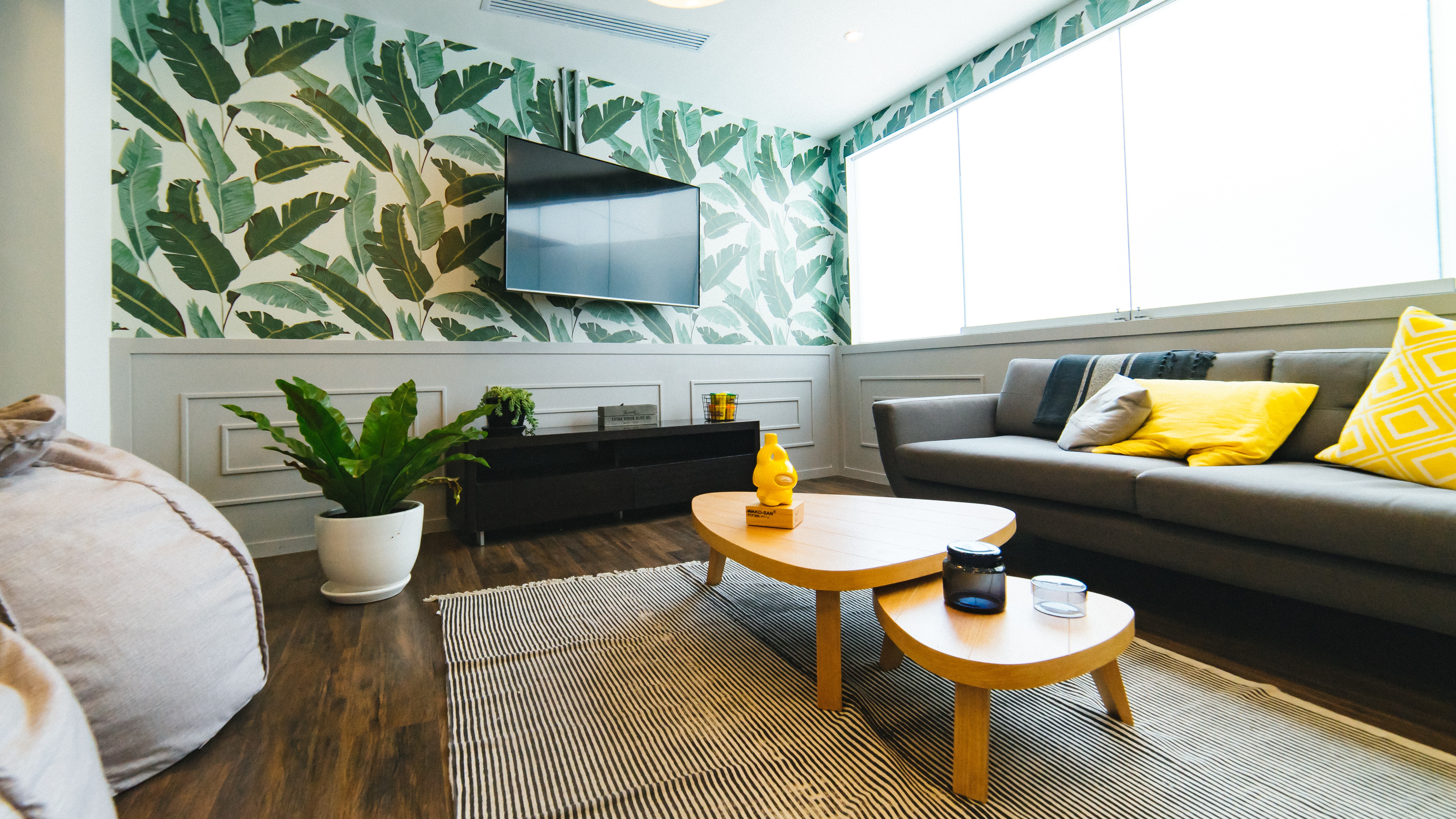 Information at your service

Subscribe to our newsletter and keep up with the latest news from KATOA.